Today, our daughter asked how plants grow, so I looked around for answers for her. Here are some options that look really interesting:

How does a seed become a plant?

SciShow Kids is a great go-to channel, and they have a video on this topic, here:

They also have a terrific playlist titled “Watch It Grow!” with more videos, here:

DK FindOut has a pretty cool, interactive page with a diagram of a plant, and clickable options to explore it too:

Lovetoknow also has a great page explaining how plants grow. This page has more text, and some interesting diagrams too.

We also have other resources that we shared here previously:

Elizabeth Kay has a great video series of fun activities you can do with your kids in the garden. You can find her video series on her Facebook Page, and more information about her on her site. You can also find Elizabeth on Instagram:

Photo by Markus Spiske on Unsplash

Our daughter asked us about video tutorials that can help her learn how to draw. I asked my colleagues for suggestions, and they gave me a few awesome channels, and playlists. I thought I’d share them here.

Here’s a handy playlist (one of the videos might be a little NSFW):

View the How to Draw playlist

This is an interesting channel that can teach you how to create some pretty cool flipbooks:

The Hubble Telescope was launched about 30 years ago, and it has given us a spectacular view of our Cosmos. NASA has published a wonderful retrospective with a sampling of the imagery that this telescope has given us:

As with other NASA missions, you can find all of the imagery, and videos from the Hubble Telescope on the mission website. You’ll probably recognise many of the images you see there, as they’ve become iconic images of wondrous parts of our visible universe.

There’s a terrific video about the Hubble Telescope on one of our favourite YouTube channels, It’s Okay To Be Smart –

The coronavirus pandemic is forcing us to rethink how we remain productive in an era where the trend is currently towards isolation in an effort to manage the spread of the virus.

A positive outcome of this trend is the wealth of resources for kids to keep learning, and discover new knowledge in awesome formats. Here are resources that we’re sharing with our kids to help them continue learning. Some of these resources are in Hebrew because they may be designed for Israeli school kids.

Back to the top

Back to the top

It’s also helpful to keep our kids on a schedule that’s close to their regular school week. Here’s an example schedule that we’re using for one of our kids:

Have you come across helpful distance learning resources too? You’re welcome to send them through to us to include in this collection, using this form:

Our son is interested in the awesome Saturn V rocket that carried Humans to the Moon. I thought I’d add a couple resources that I found here, rather than to some Google Doc or email.

As usual, NASA has a collection of free multimedia resources. I found this album on Flickr.

There are also a number of terrific videos on YouTube, too. Here are three that I like:

I came across this awesome video from SKUNK BEAR explaining how the sound engineers on the Star Wars movies came up with the sound of those iconic blasters and I knew I had to share it with you.

Now I also want to go throw stones at a frozen lake and dig out a slinky.

Basically the sound the blasters make comes from sound waves dispersing along a metal wire. The sound waves expand and as they do that iconic sound is heard.

Take a look at the video for a much better explanation that I could ever give. 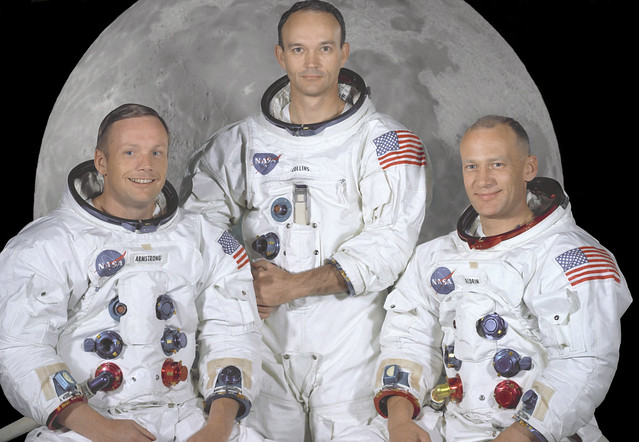 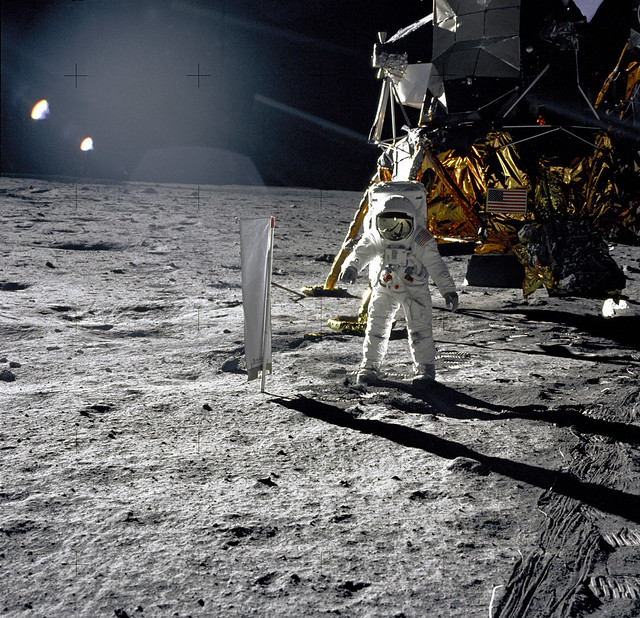 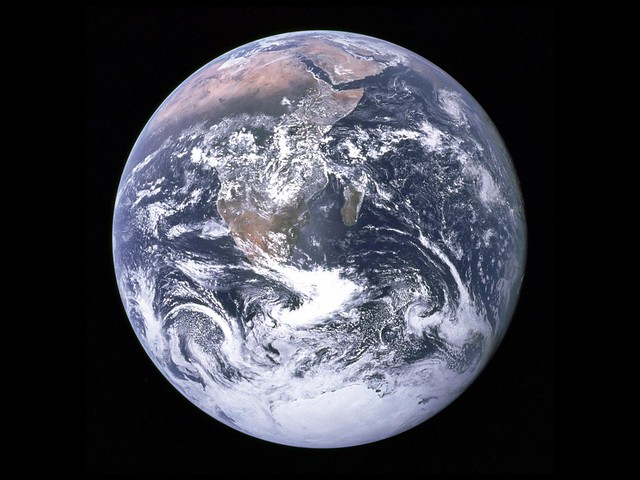 This egg experiment involves creating a partial vacuum in a bottle that sucks a boiled egg into the bottle. The video is in Hebrew but you can see how it works.

The idea is to use the candle to create a vacuum in the bottle. The reason this works is because the flame consumes the available oxygen in the bottle, creating a partial vacuum.

What you need for the egg experiment

You can probably find the items you need to run this experiment at home. Make sure you ask an adult to help you, though. You need:

How this experiment works

If you seal the lip of the bottle with the egg, you essentially seal the bottle. The flame will extinguish when there is no more oxygen to keep it burning and the resulting partial vacuum should suck the egg in.

The effect of the higher pressure outside and the lower pressure inside results in the egg being sucked inside the bottle even though it is a little too big to fit without squeezing it in.

Here is another example of this experiment by Steve Spangler:

A note about our experiment

The bottle we used was a little narrow around the neck but it was a partial success at least.

Of course it is also really important to use a boiled egg or your experiment either won’t work or you’ll just have a big mess.

Big thanks to our friend, Assaf, for demonstrating the experiment for us!

I came across this fantastic video of popping corn in slow motion from Warped Perception and had to share it with you.

So, how does popcorn actually pop?

First of all, there are a few types of corn that are grown. But only one kind can be popped. Popcorn.

And the reason that popcorn can be popped is that the outer layer, the hull, is thicker than any other type of corn. This comes in handy when the kernel is heated up.

You see, each kernel of corn has a small amount of water inside as well as a little blob of starch. When the water is heated up it turns into steam.  Super heated steam. The steam mixes with the starch and changes it into a gel like substance.

Now the steam continues to heat up and expand, this causes pressure on the hull of the corn kernel. Since the popcorn hull is thick, it contains the heat for a slightly longer time than other corn, giving the starch time to form into that gel like substance.

Once the pressure gets too high, the hull bursts open and the starchy gel expands outwards, cooling as it goes, forming the puffy, yummy substance we love to eat.

The Biodiversity Heritage Library has a wonderful collection of resources about our shared biodiversity online. What is “biodiversity”? Wikipedia explains it as follows:

Biodiversity, a contraction of “biological diversity,” generally refers to the variety and variability of life on Earth. One of the most widely used definitions defines it in terms of the variability within species, between species and between ecosystems. It is a measure of the variety of organisms present in different ecosystems.

The goal of the Biodiversity Heritage Library is to improve “research methodology by collaboratively making biodiversity literature openly available to the world as part of a global biodiversity community”.

It is a remarkable resource, especially for school projects and for all you science geeks. One of the best parts of the Library is its extensive Flickr collection which has an enormous collection of scans and imagery.

Our knowledge of the many life-forms on Earth – of animals, plants, fungi, protists and bacteria – is scattered around the world in books, journals, databases, websites, specimen collections, and in the minds of people everywhere. Imagine what it would mean if this information could be gathered together and made available to everyone – anywhere – at a moment’s notice.

To increase awareness and understanding of living nature through an Encyclopedia of Life that gathers, generates, and shares knowledge in an open, freely accessible and trusted digital resource.

Between the Library and the EOL, these are wonderful biodiversity resources. Definitely worth bookmarking for all those school projects and personal exploration. I’ve added both sites to our Sources page.